Turning 78 Cents into a Dollar: The Case for Anonymous Job Applications

By Kara LaudiFebruary 7, 2017 No Comments 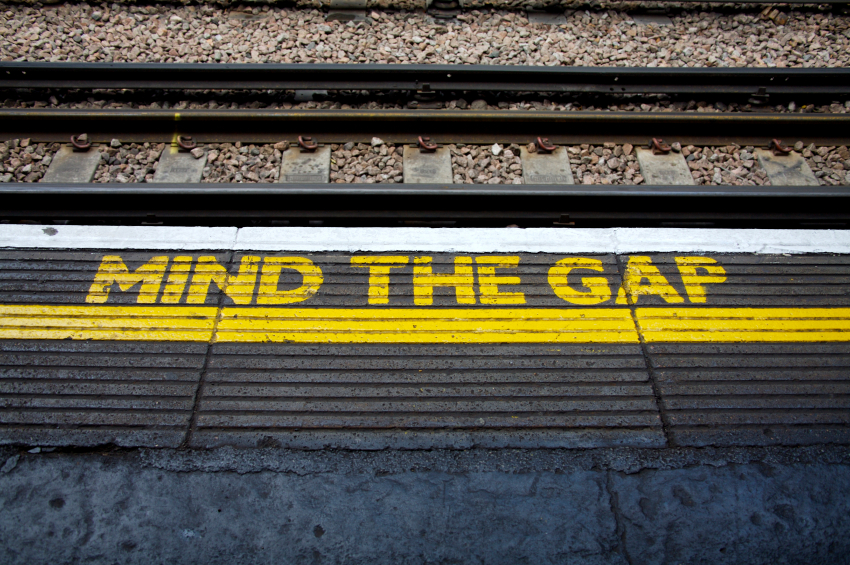 The shortage of women in technology has received a lot of attention lately. I don’t necessarily agree that it’s a problem that there are fewer women than men in technology. I equate it to how there are less men in fields such a health care, education and social work. The real problem is the discrepancy in the salaries that each gender earns for doing the same job.

Women are underpaid. For every dollar a man makes, a women makes something like 78 cents. I’m not convinced this is a product of sexism, I believe it’s an issue of self-worth. I don’t know any CEOs who believe that women deserve less money than men. For employers, it’s tempting to hire the best talent for the least money; and not necessarily to ensure equal pay. If someone offers to do the work for $20,000 less than you’re willing to pay, why wouldn’t you agree? It’s a bargain.

Ask a male software developer what he believes is a fair salary and his response will likely be upwards of $10,000 more than that of his female equivalent. In salary negotiations, many women are typically less aggressive. Perhaps it’s related to the stereotype that portray women as caregivers. Or, it could be that women are happy to delay gratification and be rewarded with a raise after they prove their worth, while men expect a raise based on their interview and not job performance.

Whatever it is, there’s some fascinating psychology in the answer. My priority, however, is not how to rewire the female brain. It’s to find a solution to this inequality and I believe that anonymous hiring is part of the answer.

What is anonymous hiring?

It’s an approach to pre-screening and interviews in which a candidate’s personal details are excluded until the decision to proceed (or not) with an interview is made.

Typically, it’s recognized for its benefits in building a more diverse team by eliminating subconscious biases. Your subconscious constantly uses shortcuts like biases and heuristics to make quick (and sometimes irrational) decisions. Anonymous hiring makes it impossible for your brain to access any of its usual tricks and forces you to make a decision without your usual preconceptions.

Anthology is a hiring platform that uses an algorithm to match employers with anonymous candidate profiles based on their career priorities. In this instance, anonymity provides privacy and confidentiality. Candidates choose to reveal their identity only after they’ve reviewed and expressed an interest in a given company/opportunity. This removes the risk of your boss finding out that you’re on the market, and it ensures the best talent can job-search without the hassle of annoying suitors.

Culture+Purpose uses anonymity for privacy and diversity reasons, as well as to facilitate culture-based hiring. Rather than simply conceal candidate details (name, age indicators, etc.), we replace the resume with an open-ended Q&A designed to put the spotlight on personality, values and motivations. This approach works well because experienced tech recruiters prequalify the talent and provide written commentary regarding how the person compares with peers in the market-at-large.

Perhaps the most important benefit of anonymity is that it encourages candidates to be candid and genuine. Consider how Tinder works. It’s not anonymous, but by removing the human contact, and therefore the fear of rejection (cultivated by social norms or stereotypes), Tinder effectively allows individuals to connect with people they would have never approached in a real-life situation. In the recruiting realm, this authenticity created by anonymity minimizes the friction of salary negotiations.

By qualifying for salary requirements upfront, while candidates are still anonymous, we provide an opportunity for candidates to ask demand the salary they feel they deserve, without worrying about being pushy or whatever social restriction has traditionally held them back.  While this might make a lot of woman happy, it could also be a significant improvement for various ethnicities, introverts, and others who are sensitive talking about money or what they really want out of a career.

Beginning the selection process with anonymous applicants doesn’t only benefit candidates; it improves the quality of hiring, and promotes long term engagement and retention. We wonder why candidates are prone to job-hopping, but the answer is simple – they aren’t happy. An anonymous hiring process involves much less posturing, and more truth about a candidate’s career and fiscal preferences. If you address a candidate’s real needs, they’ll be happier and you’ll benefit from improved performance.

Everyone wants more Truth in Recruitment, it’s not just for women.