Press enter to begin your search
Advice for Talent

A PSA to Canadians in Technology – Part 2

By Kara LaudiNovember 9, 2016 No Comments 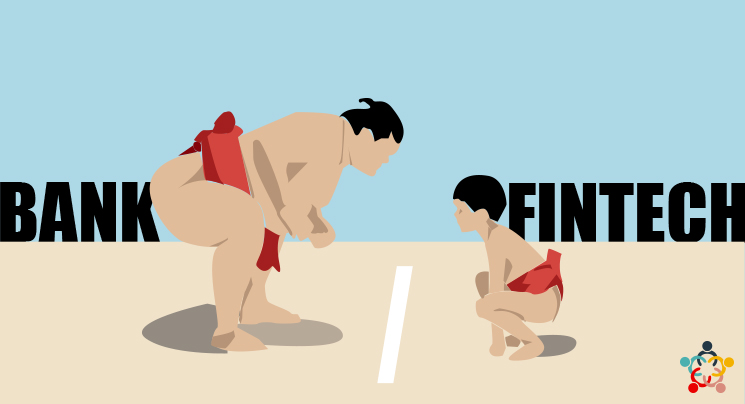 Last week, I used the analogy of David and Goliath to compare Shopify, a Canadian company helping small eCommerce retailers make their mark, with Amazon, the global giant trying to win market share from the retailers that Shopify helps.

Today, that same comparison applies more directly; the startup versus the institution.

Before the rise of technology, landing a job with a bank or telco was seen as a blessing. Those were prized jobs that provided security in uncertain economic times. Today, the tradeoff for this kind of stability is often a lack of innovation and inspiration. Which is more important to you?

In 2007, 13% of Harvard’s Class chose a career in banking. Fast forward to 2014, and only 5% made the same choice. Notably, the tech sector hired 20% of the 2014 grads – suggesting a shift in favour of innovation over institution. If innovation is something you value, there’s no better place than the startup sector.

Over the course of the last few years, fintech companies have been popping up faster than weeds in an unkept garden. To the banking industry, fintech companies are just that – weeds; but to you, the fintech companies represent the means to take control away from massive financial institutions and put it back in the hands of the consumer.

Canada parents a number of these gems – Ethoca, League, WealthSimple. Each of these companies touts an incredible culture and a mission that goes beyond making a profit. The work they’re doing is disruptive – and they need great minds to do it. They may not be able to compete with the banks from a salary perspective, but when it comes to intrinsic motivation – they have a whole lot more to offer.

Next time you’re considering a career move, ask yourself this question: Do I want to help make a profit, or do I want to make a difference?